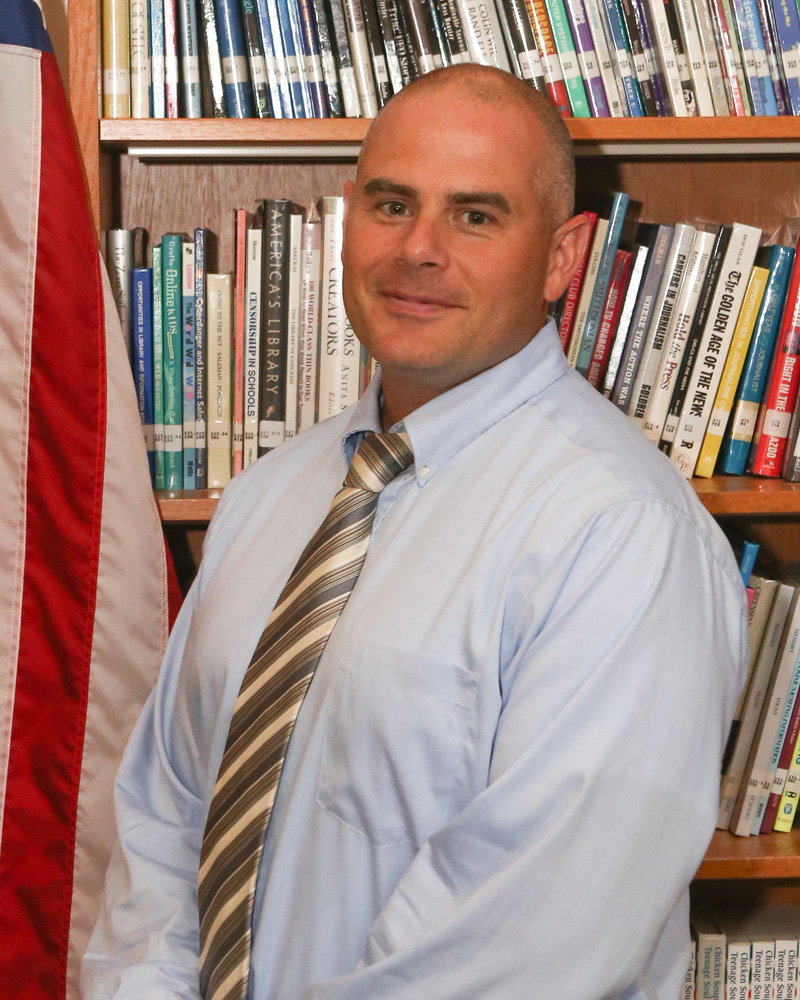 Mr. Jeffrey Brewer is honored to serve as the Principal at Lanoka Harbor Elementary School.  He has been an employee of the district since 1998.  During his time within the Lacey Township School District, Mr. Brewer has served as a teacher, coach, mentor, Dean of Students, and Assistant Principal prior to becoming the Principal at Lanoka Harbor School.  Humbly, Mr. Brewer recognizes the importance of his role and the responsibility that is associated with it.

As a life-long resident of Lacey Township, Mr. Brewer is a K – 12 product of our school system, graduating in the class of 1992.  Mr. Brewer attended East Stroudsburg University where he earned a Bachelor’s of Science Degree in Biology and Education in 1997.  After a few short years within the field of education Mr. Brewer returned to school as a student, earning a Masters of Art Degree in Educational Leadership from New Jersey City University in 2005.  Currently Mr. Brewer is completing a Doctorate of Education in Educational Leadership from Nova Southeastern University.

Mr. Brewer not only serves the community of Lacey as an employee, but is also a proud resident and parent of children within the school system.  With a supportive wife and five loving sons, Mr. Brewer and his family care tremendously about the success of the school and community within Lacey Township.  Mr. Brewer has witnessed many changes within Lacey Township over the years, proudly recalling the history and traditions that have made, and continue to make, this community a special place.